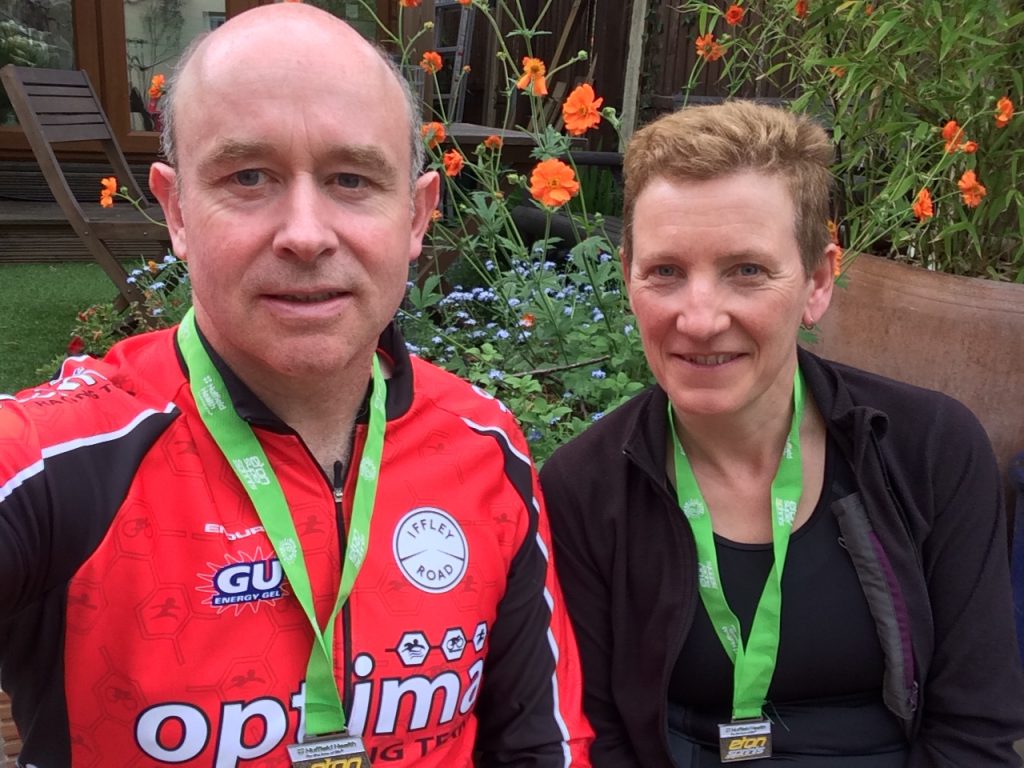 Posted in
News
Published
23rd May 2016
By
Johnny
Share