Every dog has its day 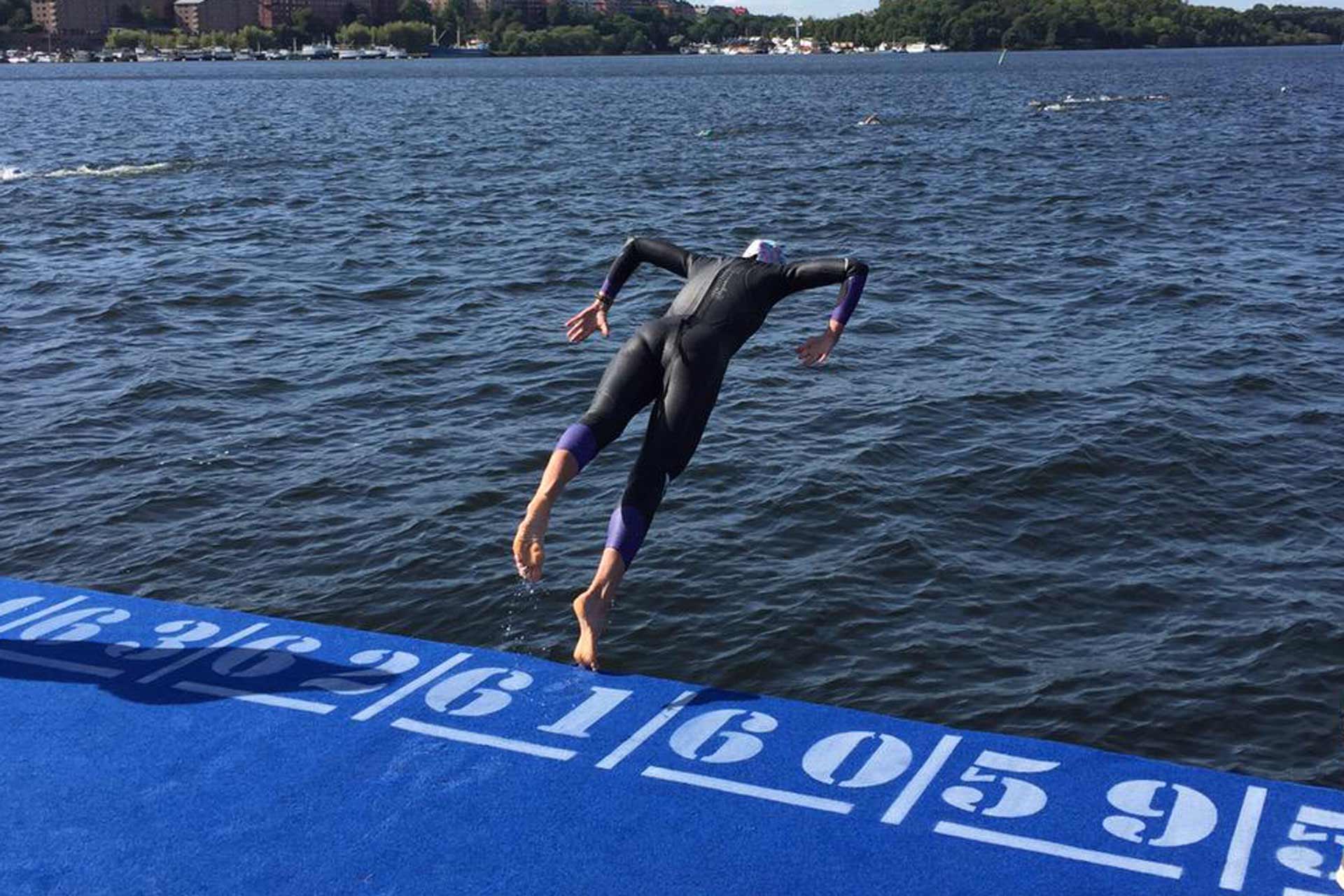 This past weekend I headed to Sweden to race in the Stockholm leg of the World Series and to hopefully collect some valuable Olympic points. The universe had other ideas though.

A few days before I departed I was doing some 400m reps on the grass. I came face to face with a dog on my last rep. The dog didn’t move and I had no choice but to jump over it. I jumped very high I do remember but didn’t feel anything initially. However, when I slowed to finish the rep I felt a tight, sore pull in my calf. I rested it and gave it as much treatment as I could leading into the race and I thought it might be fine. However, it was unfortunately not and it felt like I was going to worsen it if I carried on. I had to pull out less than a kilometre into the run after a pretty solid swim and bike. I was angry and disappointed but these things happen.

I spent dinner that night with a great group of people, one of which was a lady who had breast cancer and was given a 25% chance of living. She defied the odds and beat cancer. She came across as a wonderful person who had such gusto for life which was truly inspirational. That put things in perspective and I just resigned myself to the fact that in the greater scheme of things it was just a little calf tear. Muscles repair themselves; it was certainly not the end of the world.

This week has involved a bit more cycling, some harder swim sessions and some intense physio and massage. The physio has diagnosed it as a minor tear and already given me the go ahead to start running again, certainly not the end of the world!

So as they say, every dog has its day. That little doggy on the Kew Green has had his. This dog here, well her day will come!