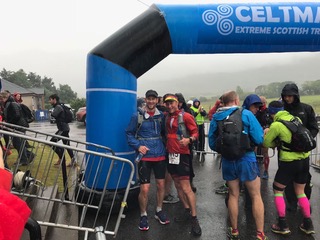 Last weekend I completed the CELTMAN! Extreme Scottish Triathlon. In brief, it consisted of a 3.4km swim in freezing, deep, jellyfish invested Atlantic waters, a 202km bike leg with nearly 7,000ft of climbing on incredibly scenic Highlands roads where it rained for 6 hours and a marathon over two Munros (big, *** mountains!). A nice little sprint tri ticked off!

For those wanting a graphic, full length version, a race report from the day which can be found here 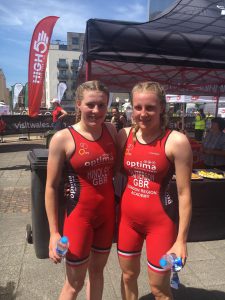 The Bridge Triathlon – held in the shadow of the Dartford crossing
We had Optima tri-stars racing at Bridge Triathlon this weekend – Harry Klein (9th), Zachary Elliot  (14th) and Cameron Elliot who came 10th in T2 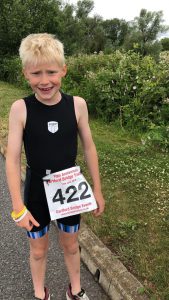 Chris Owens writes “Leeds Castle is in KENT, and runs many events, including triathlons, as it is INCREDIBLY scenic. This was a qualifier for ETU 2019 Lausanne. The swim is a soupy two laps of the moat and through that arch in the middle, and is followed by a good bike trip along and back on the rolling dual carriageway A20. The 10k run was on nice grass in the grounds, but included two steep hills per 5k lap – a challenging run. Luckily it was harder for everyone else in my AG, and I won in 2:33. The 4.30am start for setup did not help – camping next time!….” 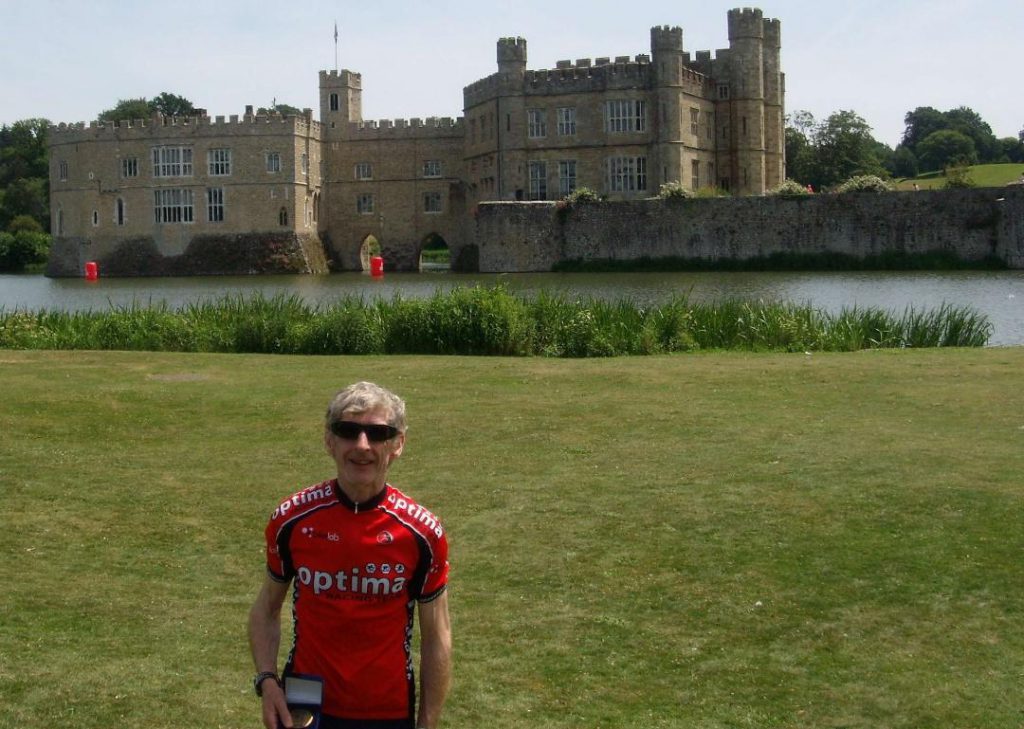 🏆 Freya & Izzy both qualified for the Youth Olympics qualifier in Banyoles!

Josie traveled to Slovakia to do Challenge The Championship 70.3

🏊swam 200m extra by accident due to questionable sighting technique

The run was HOT 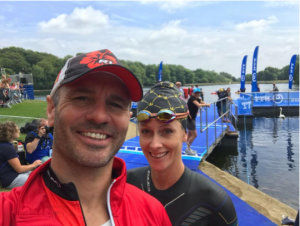 Gill unfortunately DNF at WTS Leeds due to a bike crash 🙁 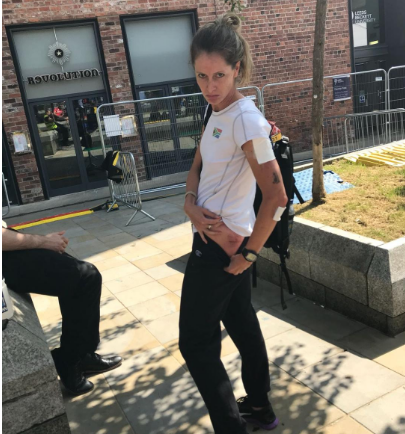 However she had an awesome swim and was in the main chase pack on the bike – nice! 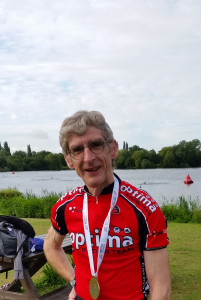 “… Sunday in Leeds dawned with quite a thick mist due to the warm weather the day before. Although there was no mist IN the water, the organisers decided that they might lose a few swimmers, and so made the swim 750m, not 1500m. So sadly my faster-than-Varga time 13:02is due to the distance swum. However I took nearly 2mins off my bike time and approx. 1:30 off my run time over the same distances as last year – and won my AG (=British Champion(old geezers)) by 5mins. A good day at the office…” 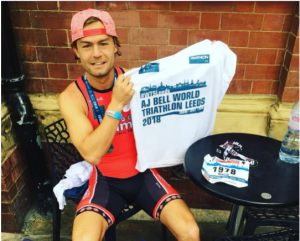 🐼 Rowan got 18th place in the 25-29 AG at WTS Leeds. He loved that the swim distance was halved on the day!

Also in action on Leeds: 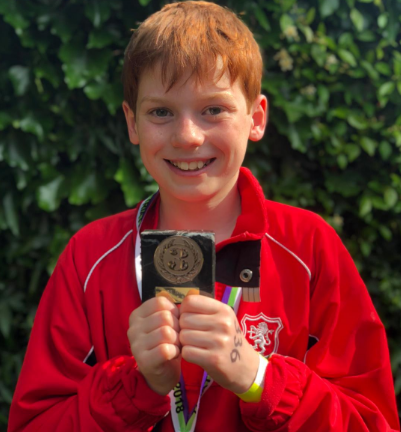 💎Lucy did the South Hams Sprint and came 2nd overall female – the Devon hills were tough! She also roped boyfriend Oli into participating… 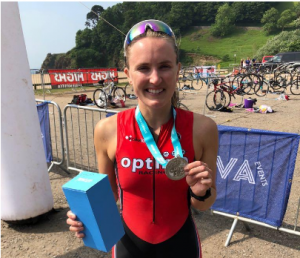 Well done all! – including the supporters\drivers\mums\dads and significant others who played supporting roles behind the racing scenes shown – we’d be lost without you!