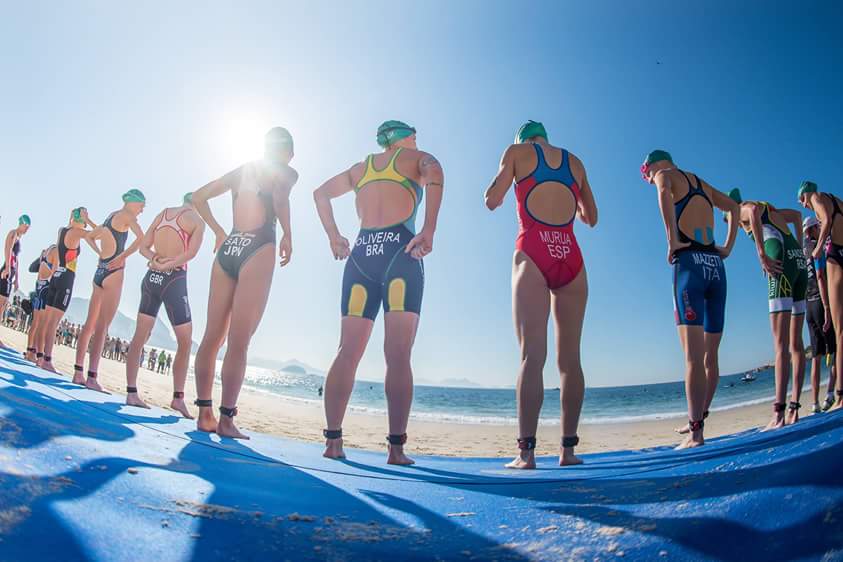 The countdown is on. Exactly one year to go until the women’s triathlon at the Rio Olympic Games set to take place on the beautiful Copacabana beach on 20 August 2016.

I’ll be taking you through my journey, week by week, counting down to that day when I’ll hopefully be there on the start line.

Olympic qualification differs from country to country. However, there are only a total of 55 spots available for each of the men’s and women’s races. You need to qualify your country slots and the way you do that is by racing all over the world for 2 years accumulating Olympic qualification points. I compete for South Africa. Our selection policy is that we have to be ranked in the top 48 on the Olympic simulation in order to qualify.

At this point I’m currently ranked 26th on the simulation. My world ranking is currently 21st. I’ve got to race my little heart out until May next year when I’ll find out if I’ve qualified or not. 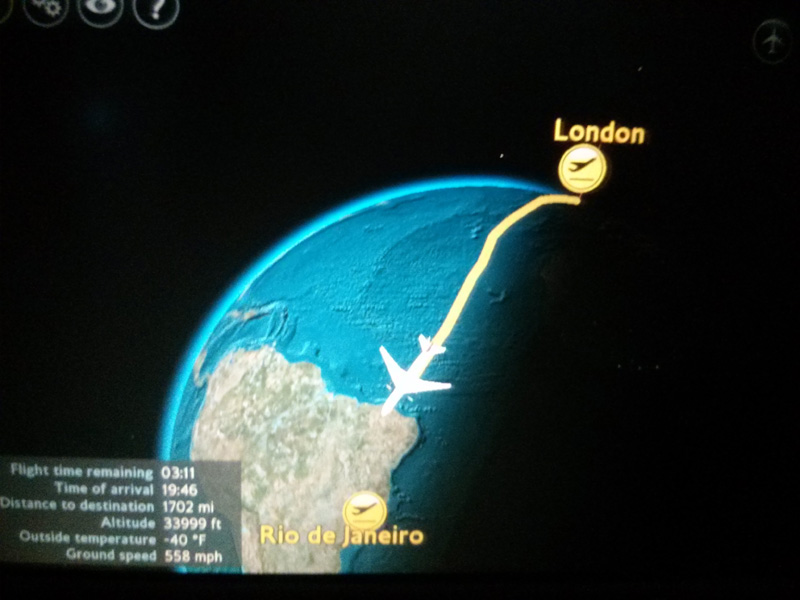 Just 2 weeks ago I travelled to Rio for the Olympic test event. We got to race on the Olympic course and test everything out for next year. For some countries this was also a qualification race.

I can say without a doubt that this is going to be one spectacular venue and backdrop for a race. Rio is stunning, with beautiful beaches and incredible weather. Our triathlon course is certainly very challenging. It comprises a 1500m sea swim and then 40km cycle which consists of 8 laps, including a cheeky 20% climb thrown in. This is followed by a 10km run on the Copacabana promenade in the sizzling humidity.

It was great to race on the course. I collected some good power data from the bike course and can now address any weaknesses and tailor my training for that one day in August next year. To give you a little idea on the ‘epicness’ of the bike course, my power spiked at 715 watts up the climb (bearing in mind I’m 52kg in weight). 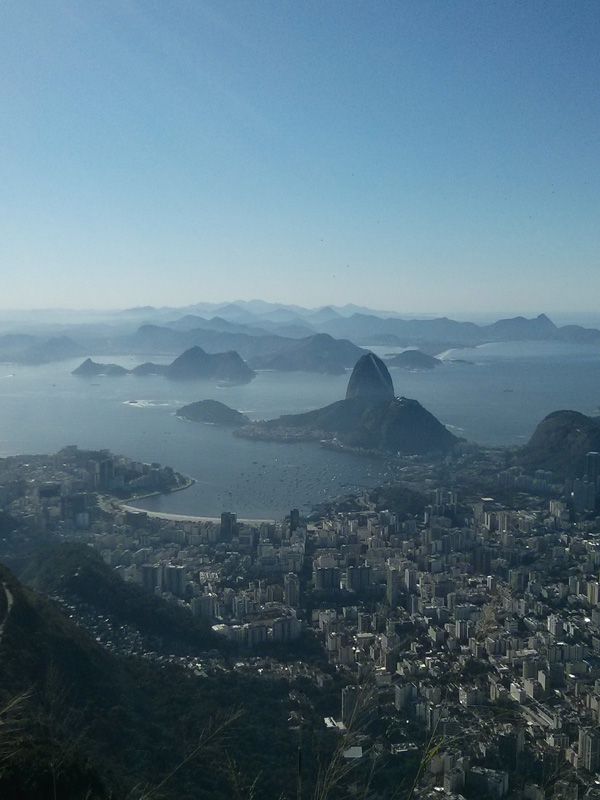 So here I sit, getting ready to travel to Stockholm tomorrow where I’ll be competing in another World Series race and looking to gather more Olympic qualification points. I’ll catch up with you next week with some more fun and games….until then!