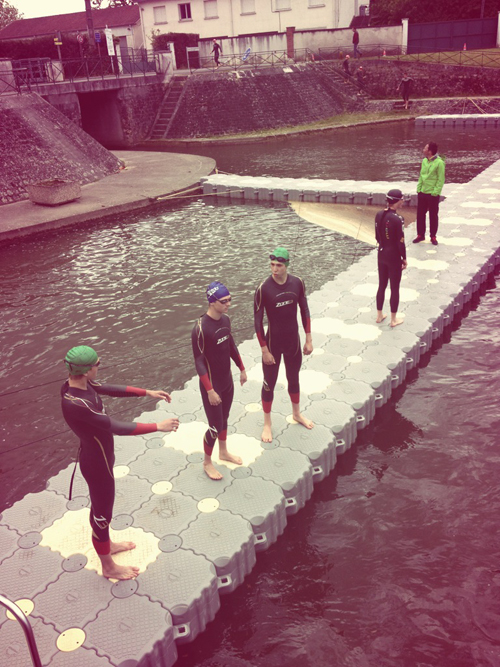 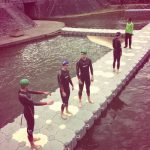 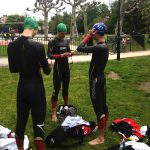 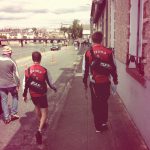 Posted in
Race Stories
Published
22nd May 2013
By
Johnny
Share