This article was recently written by Toby Matthewson (an Optima Team Member) and published on his company’s website here.

In the first in a series of profiles about the people who inspire us most, Truth’s Client Development Director and self-confessed fitness addict Toby Matthewson gives us the lowdown on triathlon coach James Beckinsale….

James was formerly in the Army and, as well as being a boxer, he developed a passion for triathlon; setting up his own club in 2000 in order to give his athletes the kind of personal coaching he believed would really make a difference.

James’ club Optima Racing Team continues to grow and thrive but the numbers remain largely the same. It’s in performance, culture and esteem where the impact has been seen. James has coached multiple age group winners, some of best junior elites in the country and taken one of his athletes to the Olympics. This is merely the tip of the iceberg. I cannot think of anyone in the club whose performance and confidence has not improved immeasurably under his coaching. 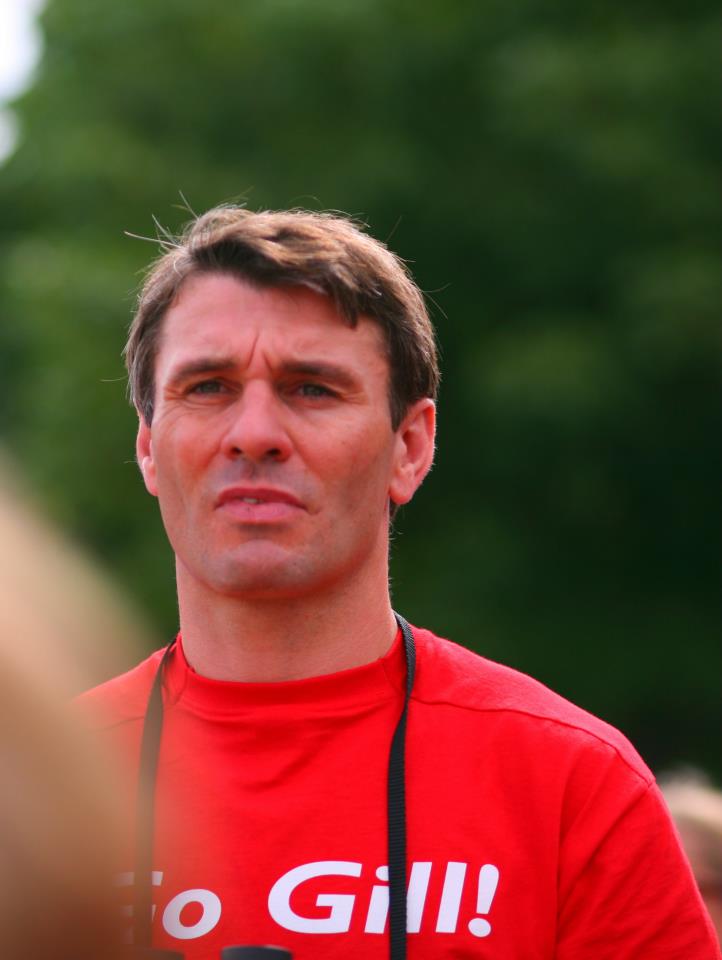 I once asked James what he wanted to achieve and his response shows exactly what makes him tick – he wants to be on the side of the track with a stop watch, still coaching his athletes when he’s old and grey.

That vision has not altered and I doubt it ever will. What makes James a great coach is his ability to change and progress in the way his athletes’ performances must too. He’s a sponge for information, seeks advice with humility and then mixes it all up and makes ideas his own – testing these theories on his athletes with their total trust and commitment. He is never satisfied and knows that what is working now will only work for so long, making experimentation and occasional failure absolutely fine too. It’s about being in the moment and always trying to better. He’s always one step ahead and it’s great to have someone like that when you want to get better. It breeds a high performance culture as well as generating the trust you need when you are hurting in training. You know it works. You have to trust your coach.

What is more remarkable is that James is able to do this with people of any age and ability. The club has a thriving junior section and James is also responsible for high performance junior triathletes across the London region. He is able to push and apply just enough pressure, but never too much – critical with younger athletes where there are significant drop outs as they hit their mid-teens. With any athlete it’s about helping them to work things out for themselves. He doesn’t give you answers but he does give you the tools to ask the right questions of him and of yourself. You work it out and it sticks. You work it out and you own it. It’s much more of a revelation that way and it makes all the difference. You become equipped to deal with things in the pressure of competition or in life, in a similar way to a boxer alone in the ring or a soldier at war.

I admire James for his passion, his relentless learning, his philosophy towards life, but mostly for the successes and dreams he has helped others to reach and to feel they have truly owned. They would always thank him first but it’s really their achievement and he would be the first person to say it. When the successes come, there’s always the ‘what’s next?’ and there is always something more that James can help you learn about both your performance and yourself.

What will stay the same is the vision of the man who did what he loved and who loved achieving with others – old, happy and at the track with his athletes. To help so many people reach levels they could never have possibly imagined is something to feel very proud about. Few can say they played a part in so many people’s greatest moments; fewer still could do it with such humility.

If you’re interested in coaching or performance then the following articles may provide you with some inspiration….

Winning Is For Losers