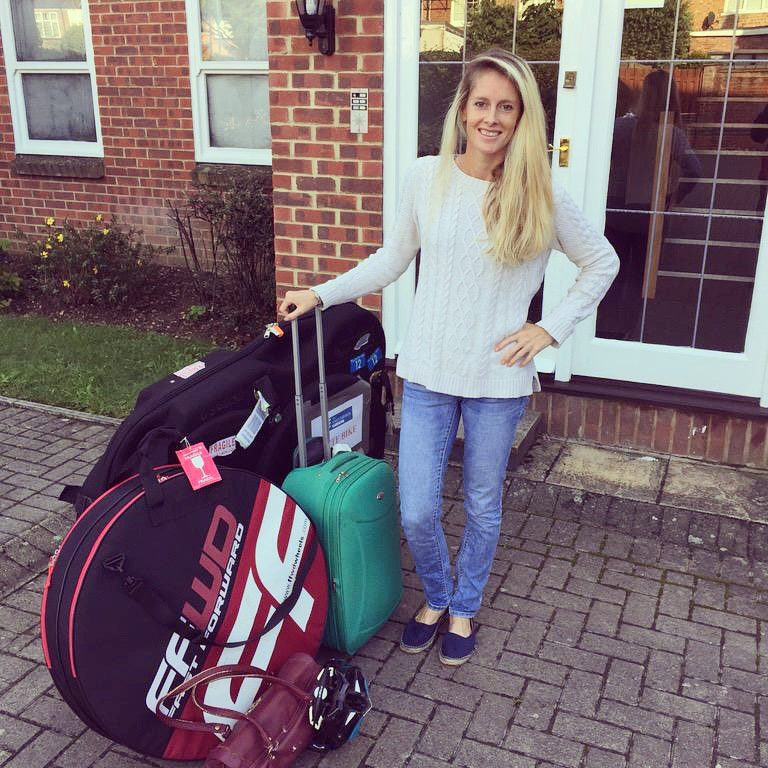 If you’d told me 10 days ago that I would be racing in Edmonton this weekend, I probably wouldn’t have believed you. Yet, here I sit, in Chicago airport, munching on a huge salad (USA portion sizes never cease to amaze me) , waiting for my connecting flight to Canada. 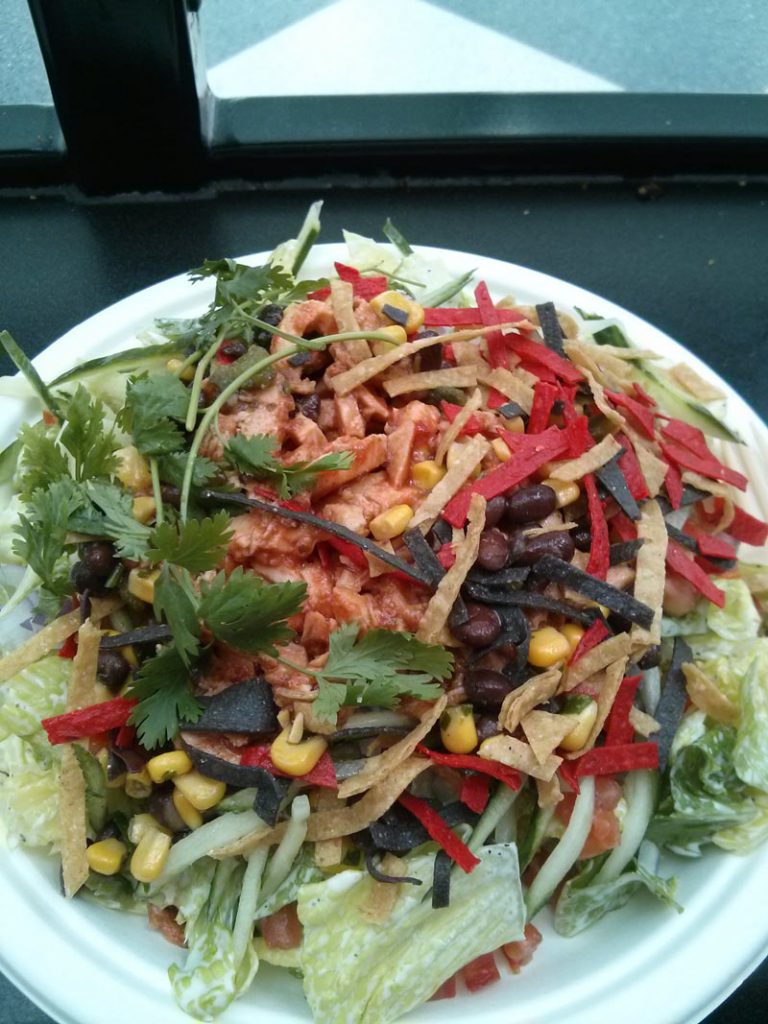 Dan, my massage therapist and Matt, my physio, worked wonders on my calf & I was back on track (literally) with minimal time off. I’m extremely grateful to have an amazing support network & a very healthy body capable of repairing itself quickly.

So its Edmonton up this weekend and then the World Triathlon Grand Final 2 weeks later in Chicago. I’ll be basing myself just outside of Chicago after Edmonton for training. Its extremely humid here right now so it will be great acclimatization.

Not being able to run for a few days has made me that much more grateful for what I do & to make the most of every moment & every race.

I’m really excited for this weekend & will check back in next week with some news & how the road to Rio is progressing.