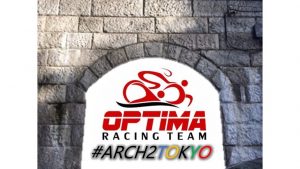 On the 9th May, Optima Racing Team, friends and family took on the ARCH2TOKYO challenge which consisted of completing 9556km in 48 hours to virtually reach Tokyo, Japan from our team gym in Kew. As a club, we were keen to play our part during the unprecedented and difficult times. We would like to acknowledge the devastating impact that the COVID-19 crisis is having on small charities so are donating our funds to Duchenne UK and The Princess Alice Hospice who we have personal links to as a club. Furthermore, we thought we’d help keep the Olympic dream alive for Olympian and long time club member Gillian Sanders for whom Tokyo will be her 3rd Olympics!

However we surpassed all our expectations, as not only did we complete the 9556km from Kew to Tokyo, we managed to accumulate a total of 12609km over 2 days! We raised an incredible £8,609 for Duchenne UK and The Princess Alice Hospice. We had an initial goal of £1000 which was soon increased as we received a tremendous amount of support.

We had some impressive performances over the weekend. Special mentions go to Jack Trevail who ran 70km around a 0.9k loop and Sam Southall for completing 400km on a turbo. We also had the Optima TriStars getting involved, with Mani Tomazos, aged 11, and Olivia and Harry Klein, aged 10 and 11, all contributing plenty of hours of cycling and running each! It was an extremely fun event and it was great to see so many people get involved.

A massive thank you to everyone that helped with the virtual journey and to those who donated! 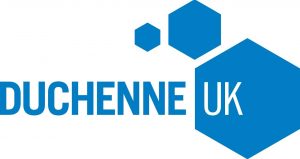 Duchenne UK is a lean, ambitious and highly focused charity with a clear vision: to fund and accelerate treatments and a cure for Duchenne Muscular Dystrophy (DMD), and to do so in a decade.

DMD almost always affect boys, and they tend to be diagnosed before the age of 5. There are around 2,500 patients in the UK and an estimated 300,000 worldwide. It is classified as a rare disease.

Duchenne UK receives a lot of their fundraising through charity events such as the London Marathon, which won’t be taking place this year so we are hoping we can help contribute donations through our charity event.

Duchenne UK is particularly special to Optima because one of our team member’s nephew has been affected by this horrific genetic disorder.

Archie, currently aged 6 was diagnosed with Duchenne Muscular Dystrophy 3 years ago, his diagnosis tore a hole in his family and the only bit of hope they have is with Duchenne UK funding and finding a cure. Duchenne UK allowed them to see a future for their son when they thought he had none, it let them believe that his life could be longer than the short 20 years it is expected to currently be and it provided them with hope that he could one day just be a normal boy. Duchenne Muscular Dystrophy is a desperately cruel disease. It’s the most common genetic killer of children worldwide. Children will be totally paralysed by their teens and many won’t live beyond their 20s.

The Princess Alice Hospice is a local charity dedicated to providing high quality care and support for adults with cancer and other life limiting illnesses; as well as those approaching the end of their lives.

At any one time, their nurses, doctors and other specialists are looking after more than 800 people in need – some at their own hospice and many more in the comfort of their own homes.

Princess Alice Hospice have already cared for thousands of families, but their vision is to ensure that more people in our communities have the best care and support before, during and after death.

Running their hospice and services in the community costs £10.3 million a year and they rely on supporters for 78% of this income. Every donation, large or small, helps keeps them going.

The charity also run a Dovetail group for supporting families with bereavement. The group offers the opportunity for families to take part in activities and give and receive support to and from others following the death of a family member.

The Princess Alice Hospice is another charity close to Optima as one of our member’s close family friend was cared for there during her final days after a battle with cancer. 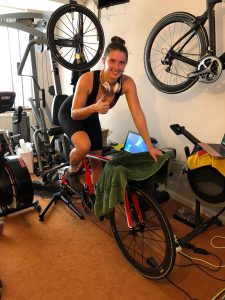 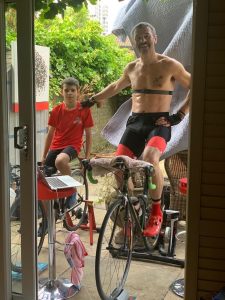 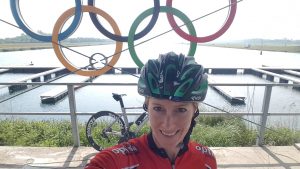 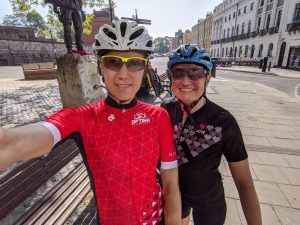 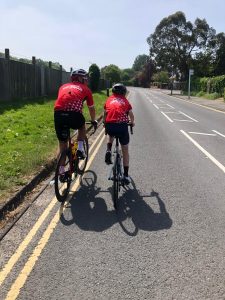 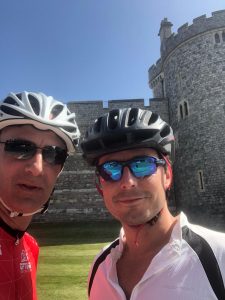 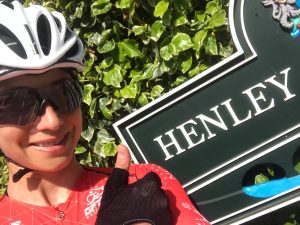 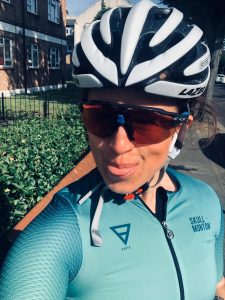 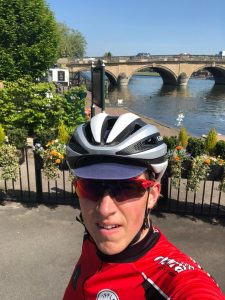 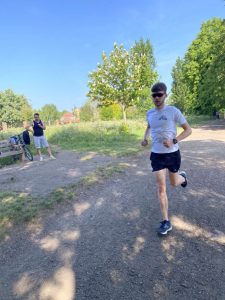 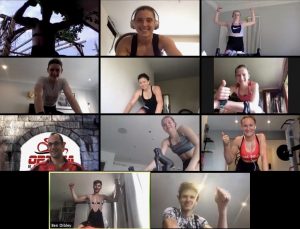 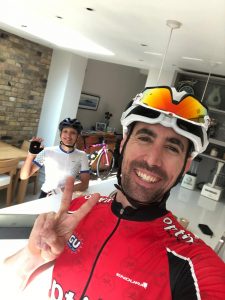 Posted in
News
Published
5th May 2020
By
Jacob Patterson
Share