Edmonton (aka Fun in Freezemonton)

There are some races that leave an imprint on your mind that you will never forget. Edmonton was one of them. Not because it was a fantastically brilliant result for me and not because I had a bad race. It was just bloody freezing. Like Arctic freezing. Freezing like I’ve never raced in before freezing.

Edmonton is known for its oil. There’s not a heck of a lot else going on there. It has the biggest shopping mall in North America which is pretty impressive in itself with a massive water park, rollercoaster & ice rink all included, pretty crazy!

It is also cold and dry and wet. So cold that your skin gets itchy and dry and so wet that it rained almost all 6 days I was there. I’m really selling it to you right??!!

What it lacks in other areas it does make up for in the friendliness of its people who all want to go out of their way to ensure you have a good time. One day I went out to one of the malls to buy a new wardrobe. This included a ski jacket, ski gloves & waterproof trousers….in September. These turned out to be the best £100 I’ve ever spent (more on that coming up). I was a bit peckish so popped into a cafe for lunch. An old man at one of the tables jumped up ‘ Please can I pay for your lunch’. He was probably in his mid/late 80’s. My first thought was hmmmm, this is a bit odd. He then added ‘ I was in the Royal Canadian Air Force most of my life & wherever I went in the world in my uniform people used to buy me lunch. I just want to repay the favour for all those free lunches.’ I thought that was awesome and accepted the man’s offer & had a nice little chat to him whilst watching the Toronto Blue Jays on the big screen in the cafe. 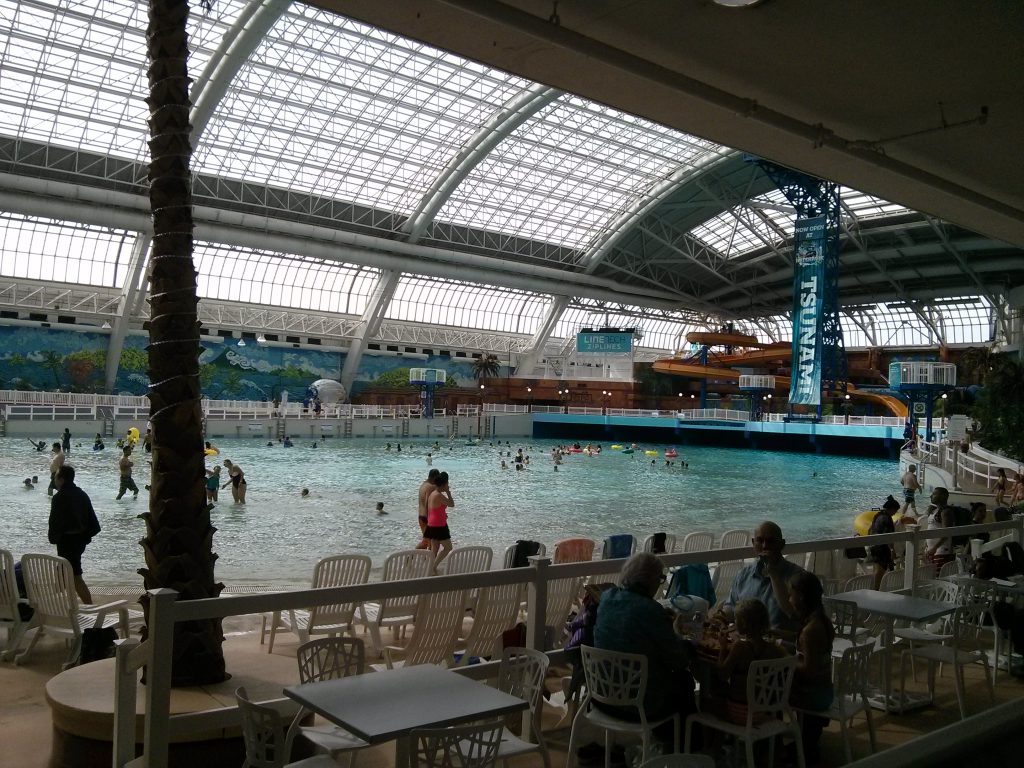 The Race!
Crikey, but was it a dismal affair. Pouring rain and 6 degC greeted us poor souls. Add to that a swim in a 16deg lake & a wind chill factor = a race most of us will never forget. I normally love racing but I can’t say I loved it at all. I was nice and toasty before the race thanks to my awesome new purchases. That didn’t last long. I reckon with the wind chill and rain it must’ve been close to freezing. My main aims during the race became trying to keep my hands functioning so that I could still change gears and brake and also so that I could get my shoes on & helmet off in t2. I made it off the bike alive, got my shoes on but couldn’t unclip my helmet. As much as I tried, I couldn’t get it off. Eventually I managed to rip it from underneath my chin…I was off onto the run…so I thought. I could not feel my legs and they just wouldn’t work or get going. I know I don’t operate well in the cold so I was really happy to just get through that race alive. There were a lot of girls in a bad way afterwards but I’m sure we will all remember ‘that’ race in Edmonton for years to come. I finished 24th. Not good, not shocking but some Olympic points in the bag and survival in diabolical conditions. 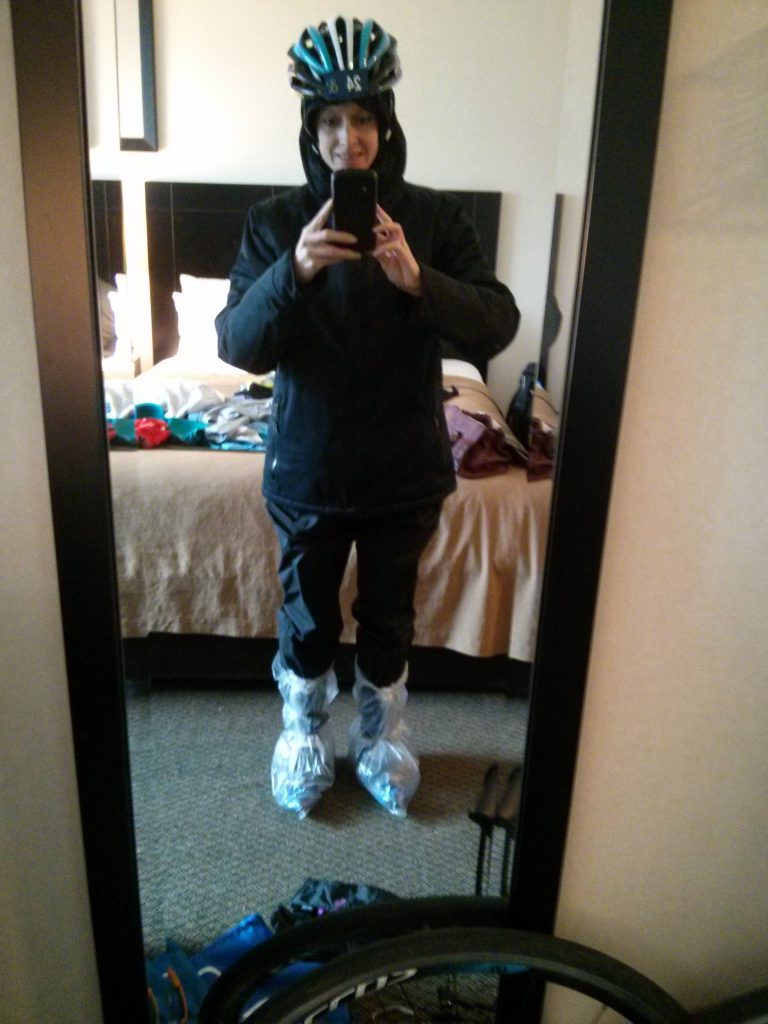 I’m now based outside of Chicago in Naperville preparing for the Grand Final. Prep has been going really well and my running is feeling back to where it was pre calf strain. And most excitingly, its sunny and hot. Warm Gilly = very happy Gilly.

Until next time!
Gx