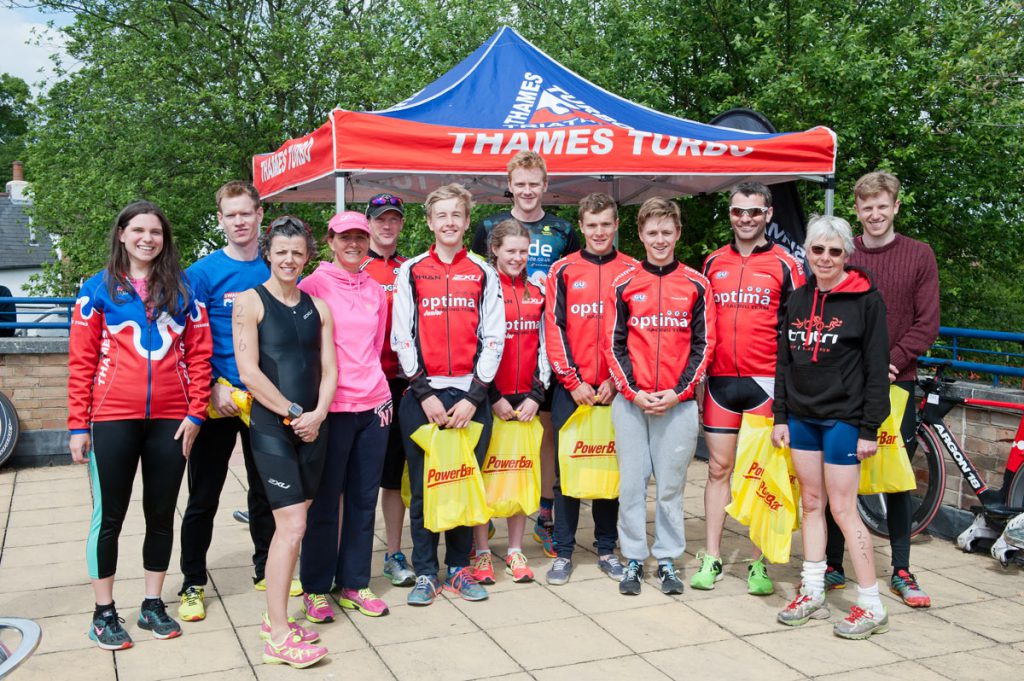 It was a strong turn out for Optima today at Race 3 of the Thames Turbo Sprint Series with Archie, Ollie W, Hollie, Ollie M, James B, Kamal, Andy Hindley, Chris Owen, Luke and Anthony all racing. Plus Luke’s mum and Dad both raced as did Jane (Jon Alexander’s other half).

The sun came out at 6:30am as Archie was the first to enter the pool, followed 15 seconds later by Ollie W and then Hollie. 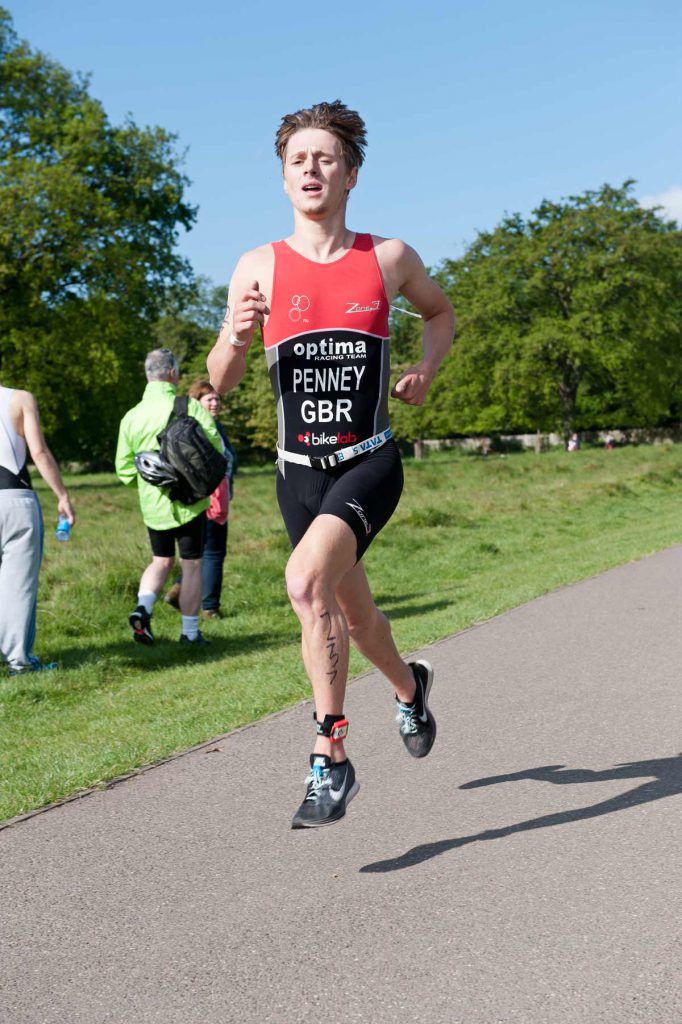 Interesting race stat – like Father, like Daughter – Andy and Hollie Hindley both ran the 5K run leg of the race in 20.01 🙂 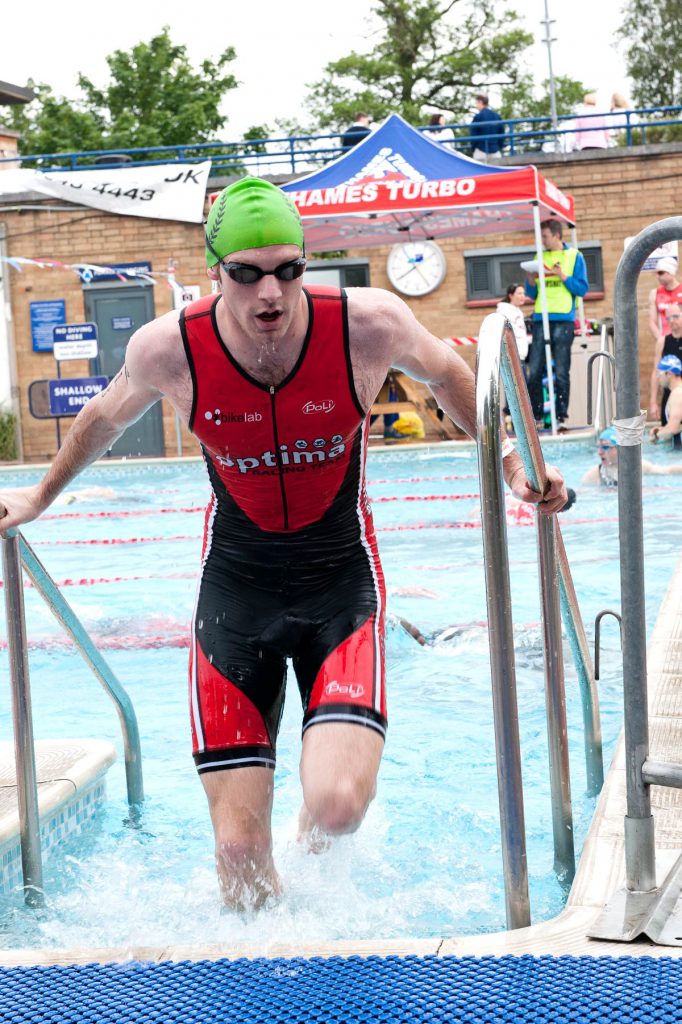 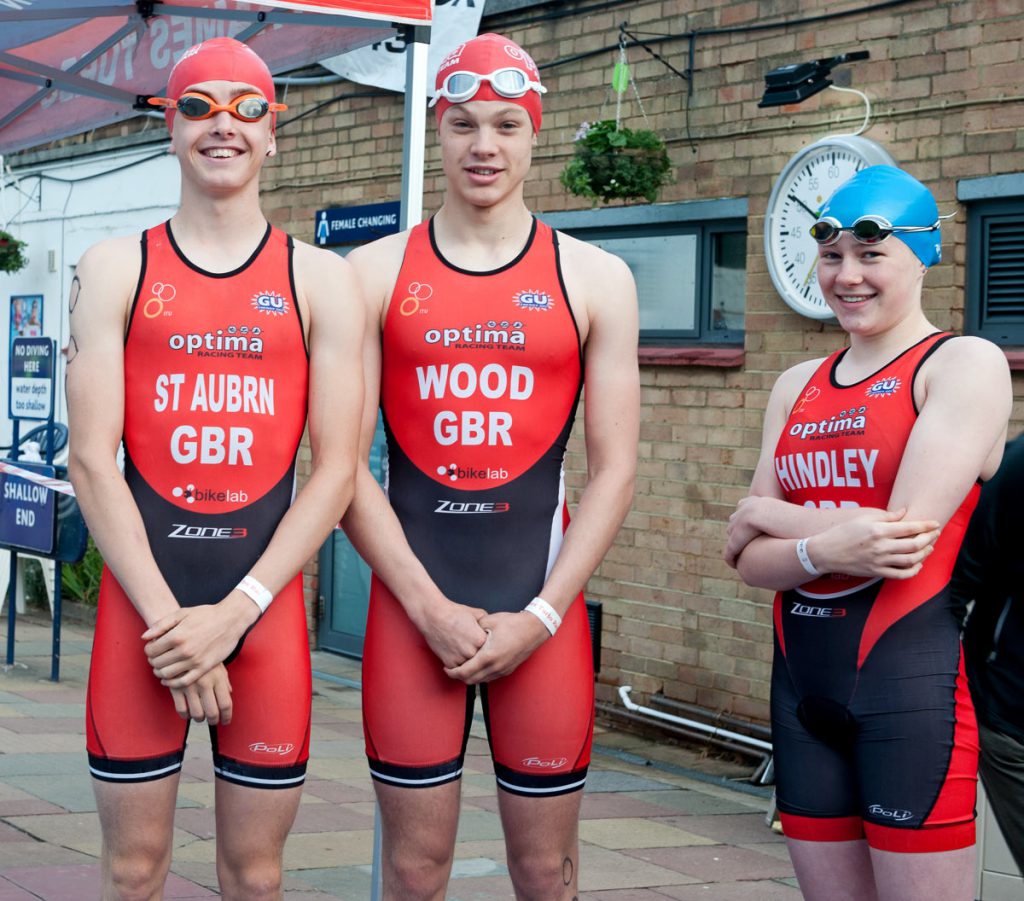 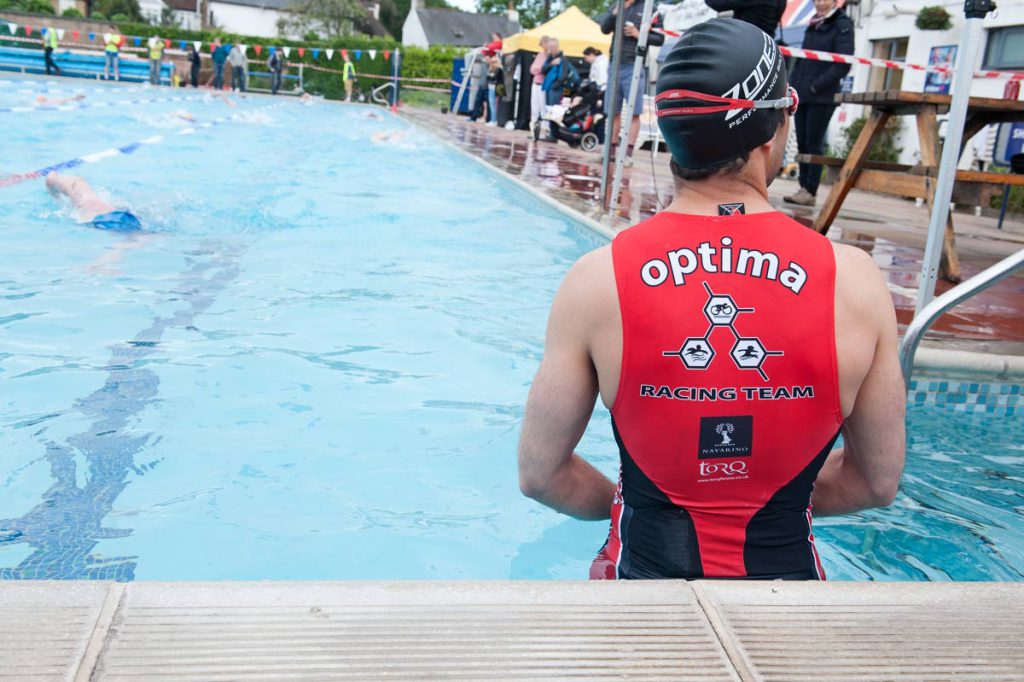 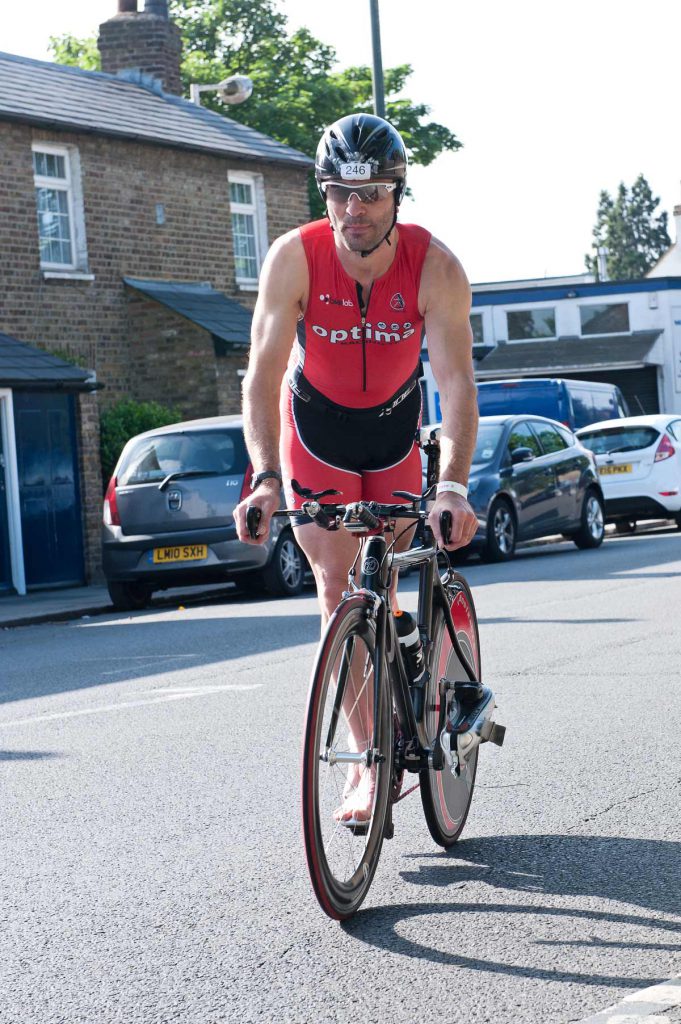 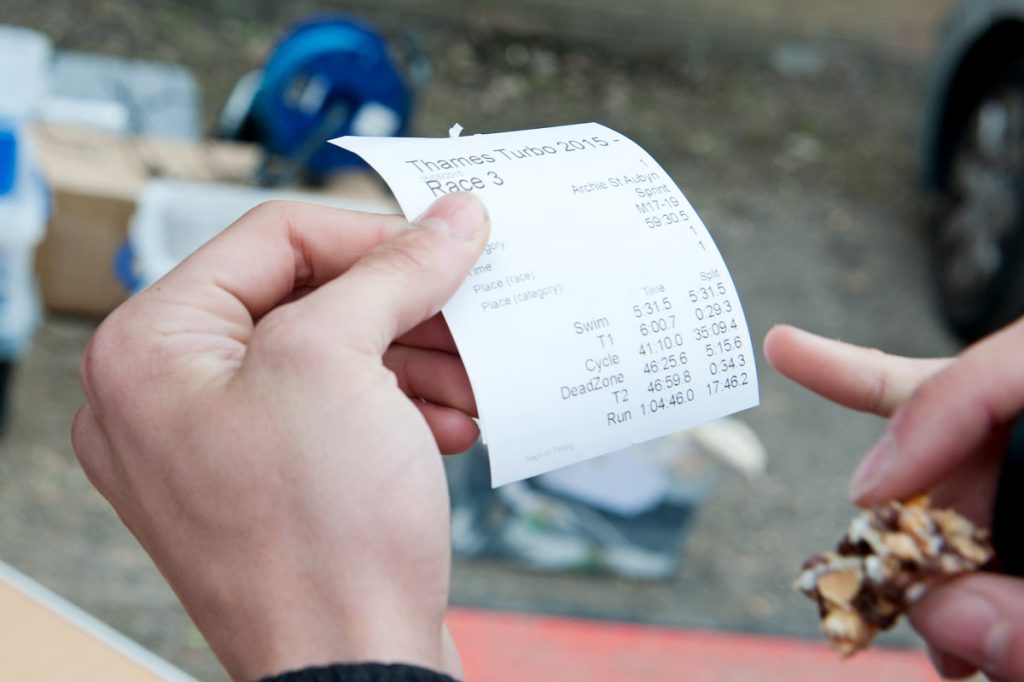 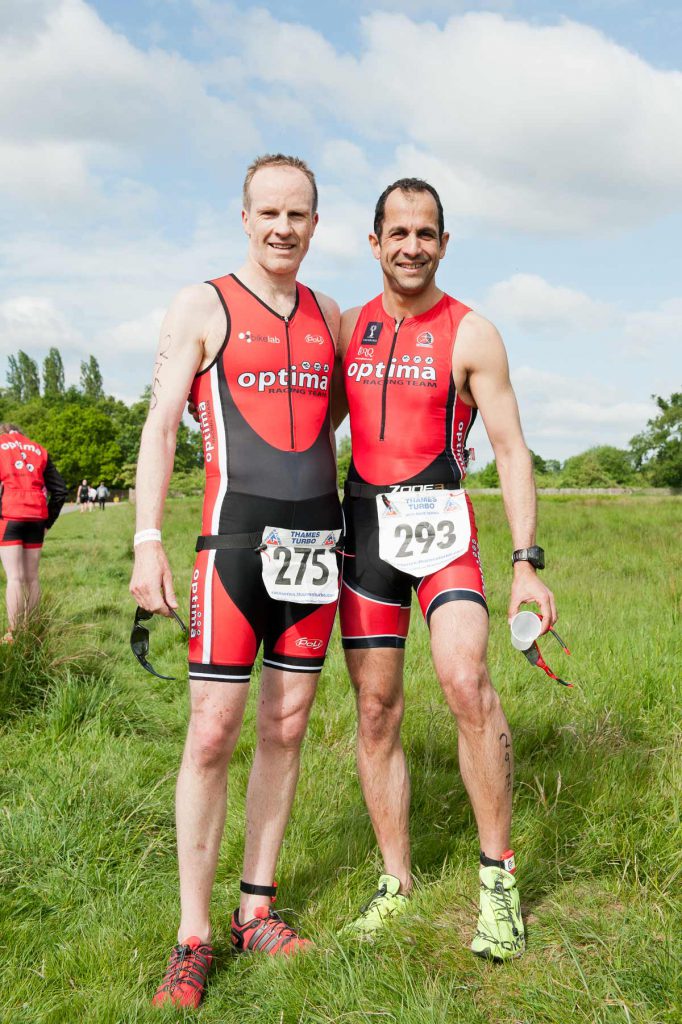 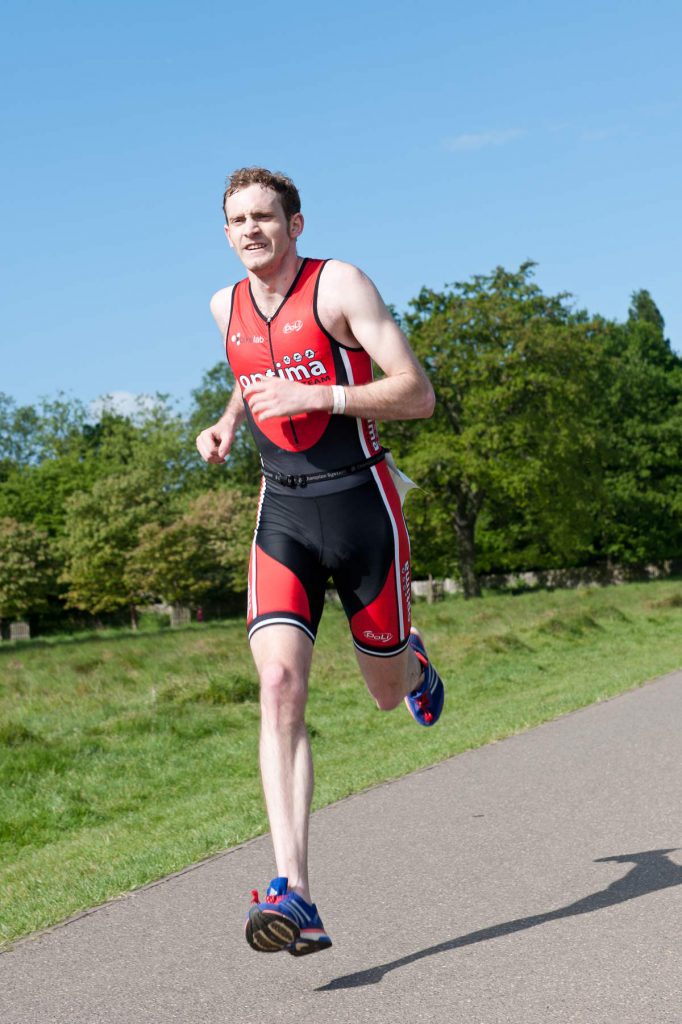 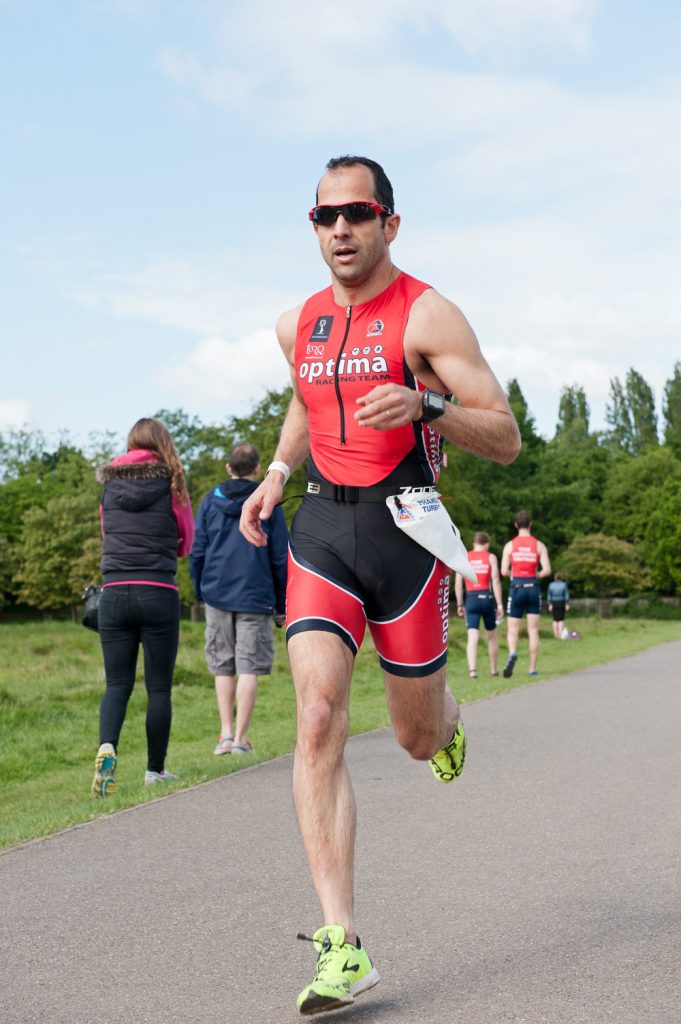 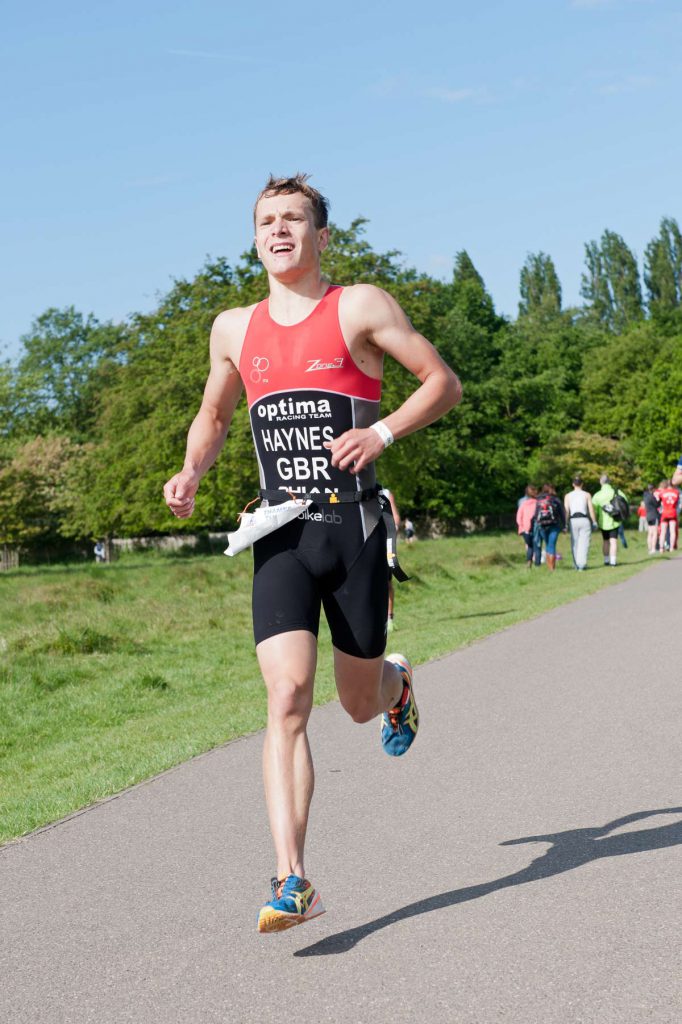 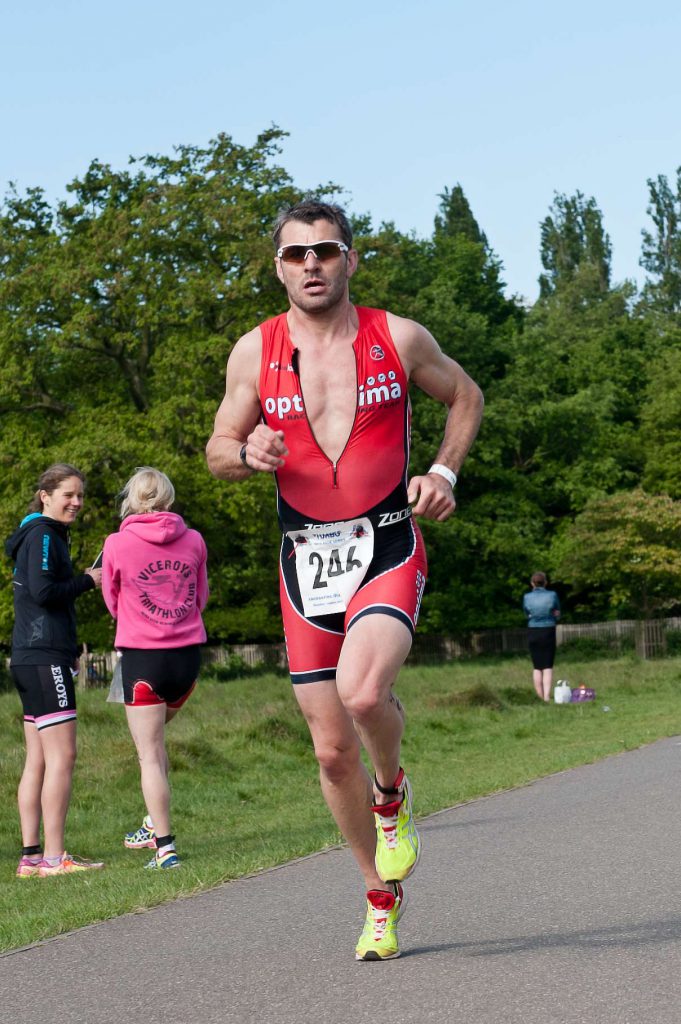 Gallery of Photos from the event:

Posted in
News
Published
25th May 2015
By
Johnny
Share