The achievements of both athletes and coaches for the London region was recently celebrated at the London League awards night held in Chiswick. Optima Racing Team was awarded the trophy for winning the Zone 3 London League for 2013.

James Beckinsale our head coach was also recognised for his amazing coaching achievements this year which included coaching an athlete (Gillian Sanders) to the Olympic Games as well as having 3 juniors (Luke Penney, Anthony Haynes & Ellie Walton) selected onto the Triathlon England Olympic Talent Squad. 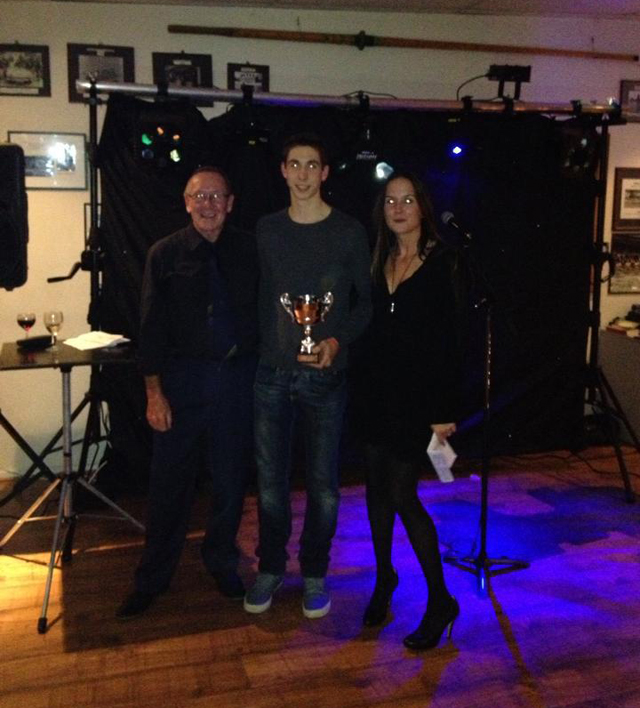